After the downturn in 2008, the Reads decided that the new business would be a full-time operation for both of them - Anne handling the books, and Hastings leading the woodworking. They moved from the 'teahouse' shop to a 1,700 sq. ft. space. Originally taking on all types of wood jobs which came through the door, Hastings and Anne gradually transitioned into building windows after Hastings removed a heritage-style double hung window from his own home, disassembled the old window, and copied its design to build a replacement.

After building more windows for his own home, his craftsmanship once again caught his neighbors' eyes, and the Reads began their journey in commercially producing wood windows. 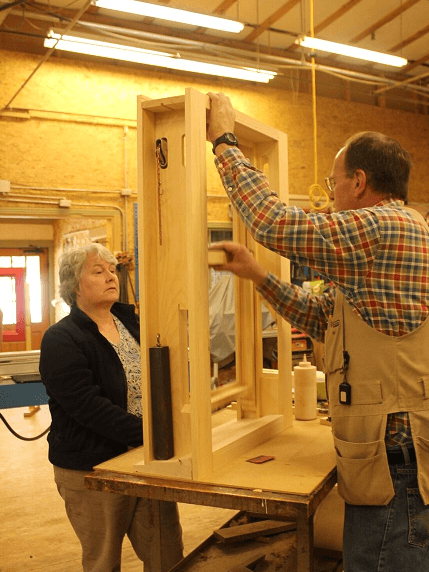